Tornadoes May Be More Dangerous Than Hurricanes 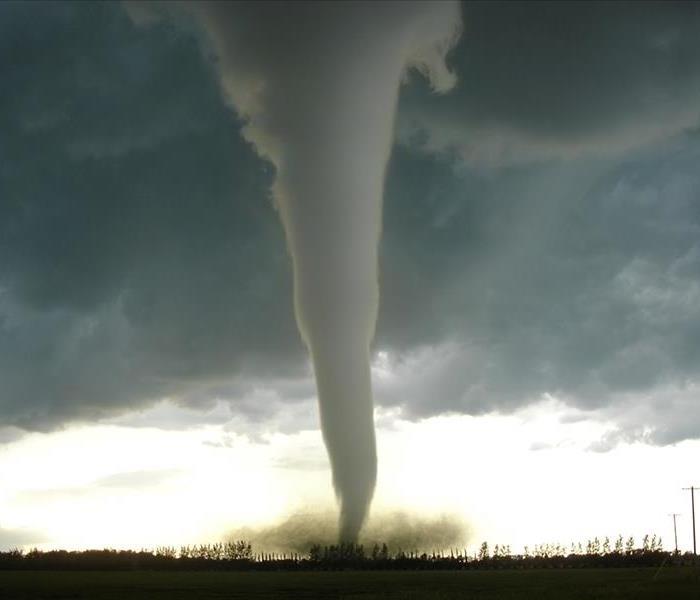 Although they may be known as the mother of all storms when they wallop U.S. coastlines, hurricanes seem to be taking a vacation -- while their more narrowly focused but fiercer cousins, tornadoes are grab the headlines.

With Accuweather redicting a below-average hurricane season for 2017, this could be the year when tornado damage actually exceeds that of hurricanes. Tornadoes, which lately seem to be an almost everyday occurrence, are all over the news. In addition to tearing up the Plains and Southeast, they’ve even reached as far north as New England in recent years.

Hurricane season encompasses the six months of summer and fall, starting June 1 and ending Nov. 30, but tornadoes can pose a danger year-round. Spring is usually considered the prime time for twisters, but don’t say that in Georgia or Florida, which had a cyclone epidemic in January. That month, the U.S. National Oceanic and Atmospheric Administration (NOAA) reported 138 tornadoes, a sharp jump from the January average of only 35 a year for the period of 1991 to 2010.

If a storm strikes your business or home, call SERVPRO of Framingham and we’ll respond immediately to your flood and storm damage emergencies.