Everything You Needed to Know About...Hail! 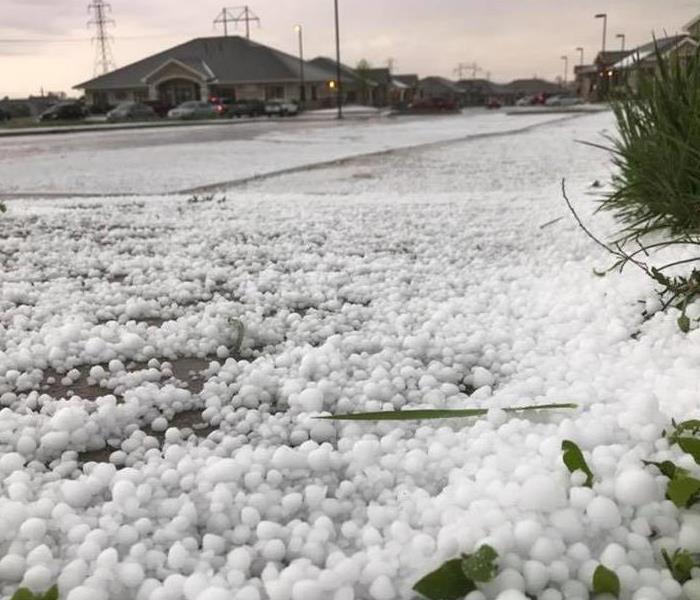