The Importance of Sprinklers 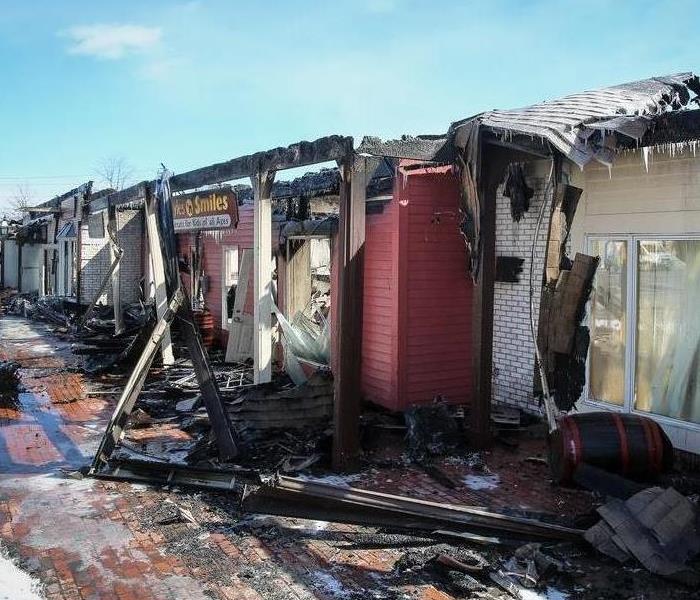 According to The National Fire Protection Association, the evidence is clear that automatic fire sprinklers technology, which has been commonly used in structures for many years, is a proven way to protect lives and property against fires. Sprinklers also respond quickly and effectively to the presence of a nearby fire, and function well, without creating problems for homeowners.

Ten businesses located in Framingham Massachusetts, know this all too well, when they experienced a devastating fire in their strip mall this past spring. The swift moving fire broke out at 2 a.m. in the attic, which took three fire stations and four hours to extinguish.  Thankfully, there were no casualties as no one was onsite at the time, but the building was a total loss.

Despite the total devastation, the business owners vowed they will rebuild.